Motoring was always an interest for me so my first design job after leaving university in 2000 was something of a treat – designing vehicle liveries as part of the largest signage factory in the UK. This meant working on special projects for clients such as Jaguar, Land Rover, and Ford, but also designing the wraps for emergency vehicles with their iconic graphics – and believe me, the squares on police cars are more complicated than you would think! Essentially it involved creating a giant 2D jigsaw puzzle that has to fit and align once it was cut from reflective material and applied over the complex curves of the vehicle. Alongside the livery work I also designed various signage projects during the time, including some that showed up on the set of Eastenders.

It was definitely a steep learning curve, managing different projects at once and making plenty of mistakes along the way. But it was also time well spent for a different reason – I found out what I didn’t want to do for the rest of my design career. So, after two very intense years, I’d had enough of police cars and ambulances and took the decision to leave to do some part time design teaching at Bridgwater College, alongside some freelance design work.

Several interesting projects came along in this time including t-shirt designs for clothing brand Howies, and working on book designs for a couple of independent publishers. Moving on from the college I worked for a small marketing company producing brands for South West firms such as food producer Jon Thorners and furniture company Myakka. This was the kind of design work I really enjoyed.

In 2004 I contacted Think! Design Associates and they offered me some freelance opportunities. It worked out well, and after many successful projects, I was offered a permanent position in autumn 2006. What has been different working at Think! compared to previous jobs has been building relationships with clients, being part of their brand journey over a long time – for some clients that’s been for more than a decade. When they blossom I’m proud to be able to say that I contributed to it.

Around the time I started working at Think! some new neighbours moved in, one of whom was illustrator and printmaker Jim Starr. We found common ground (largely in the local pub) over our enthusiasm for art and design. So we arranged and hosted several small, but well received art shows in the region. This meant I could keep my hand in with illustration and art projects – something I continue to do in my free time. And this experience was invaluable when, in 2013, some friends in Cornwall asked if I’d like to get involved with a new and darkly themed exhibition, which aimed to showcase South West artists in a beautiful, rustic National Trust setting near the sea. Seven years and six shows later The Cruel & Curious is a well respected event, with a dedicated audience. Not only am I part of the creative and marketing team, but I get to exhibit my own artwork too! 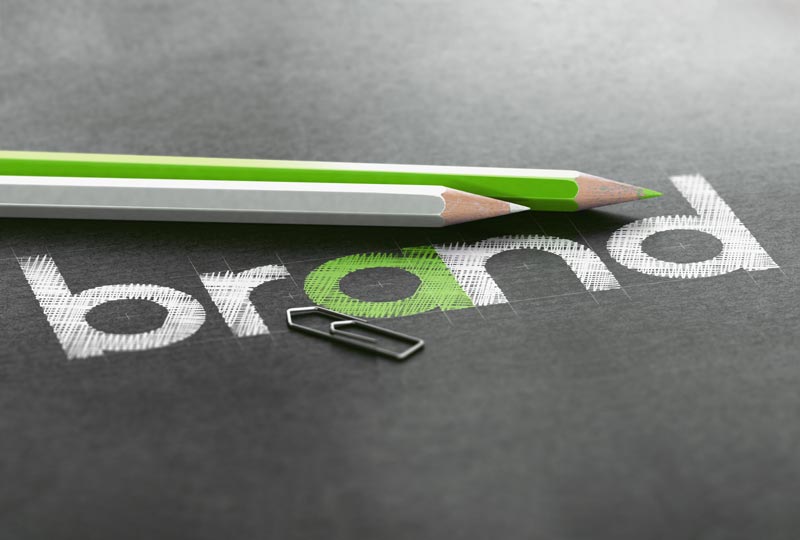 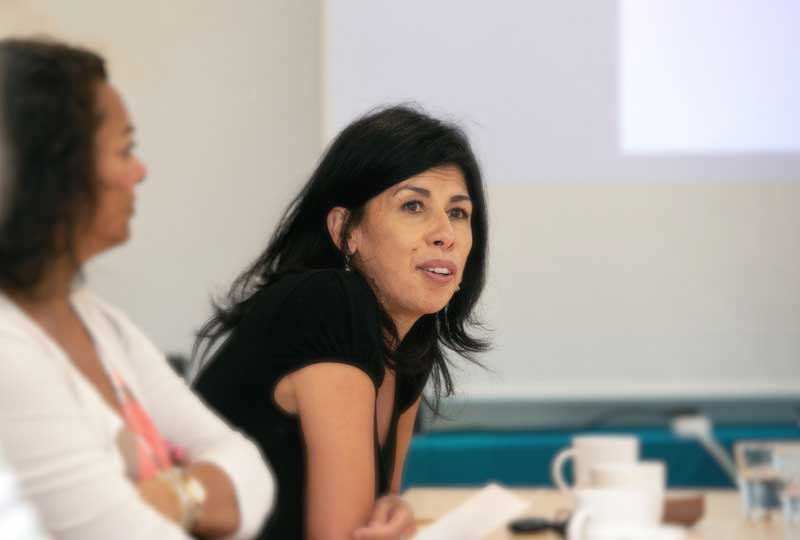 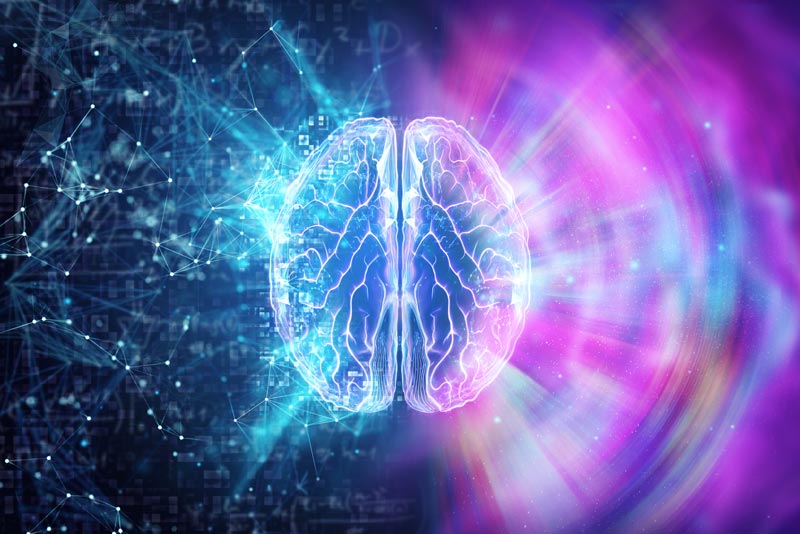 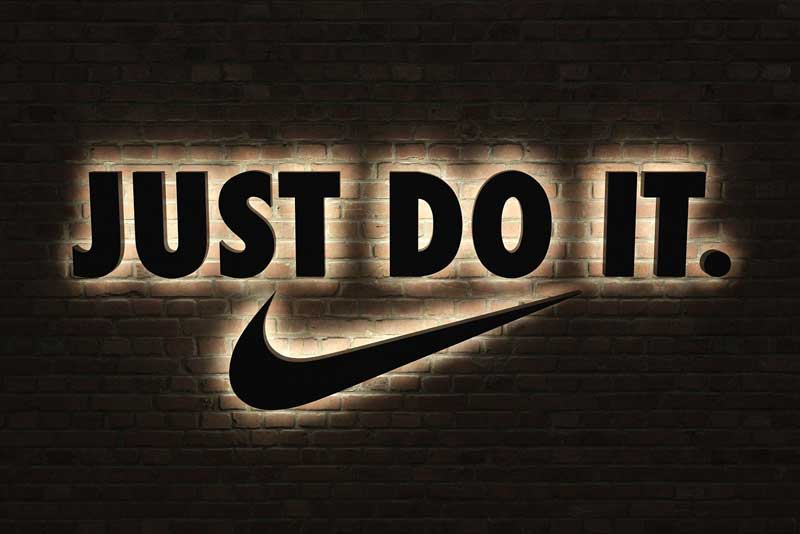