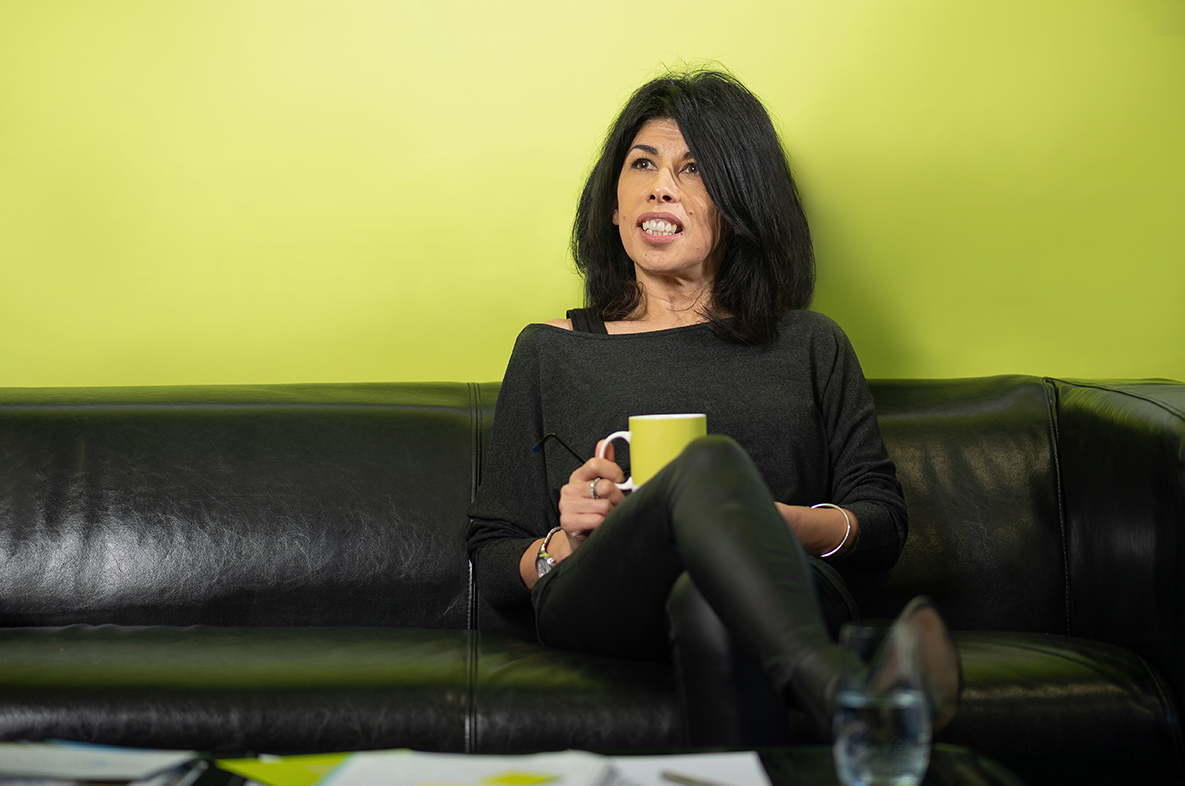 I graduated from art college in 1989 and immediately moved to London where I teamed up with a young copywriter. As we prepared our portfolio, we were eager and full of expectation for our first job but it was to be much tougher than we expected. The pursuit of creative positions within the advertising industry was fiercely competitive and the financial recession at that time had a huge impact on recruitment.

We experienced many rejections and knock-backs, and there were times when we wanted to give up. But we persevered until finally we landed our first full-time position within a small, but prominent, agency in Covent Garden where we found ourselves working on some exciting accounts such as Mini and Silk Cut cigarettes (how times have changed!). It was a rewarding and highly valuable experience, but junior art directors were not well paid and I knew I wouldn’t be able to stay in The City for long.

A move home to Dorset in the early 90s, and a new start at an agency in Bournemouth, saw my career return to graphic design – but not to a drawing board as I had been trained to do. Apple Macintosh computers were emerging in the creative industry in the UK and, as designers quickly adapted to the new digital technology, our roles changed significantly as huge new possibilities in creative communication opened up.

Changes in my personal life a couple of years later saw me head up to Reading where I worked for a small consultancy on major brands such as Microsoft and Denplan. Around this time, I also fulfilled a desire I’d had to serve in the armed forces and I took a commission as a reservist in the Royal Navy. So began the juggling of two very diverse careers.

In 1996, I took up a new position as a senior designer in Bristol and it was here that I first became involved in client meetings. I found that I was fully at ease in presenting proposals and I thoroughly enjoyed the client contact – all valuable preparation for the future.

My final move was to South Somerset where my husband and I bought our first house and where both my children were born. Taking the time to bring up young children and invest in family life was, without doubt, exceptionally rewarding but I knew I was not ready to let go of a career I’d worked so hard to attain. I returned to work, initially on a part-time basis, offering freelance design services to a Taunton agency which is where I met my Think! business partner and trusted ally and friend Alan.

We set up Think! in 2001 and have seen the business transition and diversify over the years, but it remains true to what we believed in from the start – that through a process of strategic thinking and creative design, we could help transform businesses by establishing strong brands that would drive growth. Our ethos – when our clients succeed, so do we – is what drives us still!

If you would like to keep up-to-date with things that are happening at Think! Design, then please sign up to receive our newsletters and updates.

If you have a project you would like to discuss, please get in touch!
We're here to help your business grow.